This conflict management training increases the ability for conflict resolution of your employees. The in-house training developed for organizations from a wide variety of industries focuses on how conflicts can be resolved constructively and confidently.

Each employee has the opportunity to participate in two realistic conflict simulations. And are able to put immediately the learned conflict theory into practice.

All trainings can also be booked as an online training!

9:30 – 9:45
Which phases undergoes an ideal-type conflict?
One must know typical stages of conflicts in order to evaluate in which phase the conflict is and in order to use constructively adequate conflict resolution strategies.

12:15 – 12:30
Communicative enhancers of conflicts and de-escalation rhetoric
There are special classical formulations that further fuel the conflict, rather than de-escalating him. Of course you should know and avoid thesse formulations.

13:30 – 13:45
How emotional intelligence helps in conflict management
When emotions are strong, it becomes difficult to come to a solution during a conflict. Being able to control one’s own emotions and be able to read each other’s emotions is a crucial competence in conflict resolution.

16:45 – 17:00
How to improve sustainably?
Tips for participants to train independently their competence for conflict resolution after the seminar.

Your employees receive important theoretical input from the conflict trainer on types of conflict and conflict resolution strategies.

But the most important thing about the seminar is the 100% practical relevance for your company. In a preliminary telephone conversation you can describe classic conflict situations to the trainer – and we will prepare tailor-made conflict simulation exercises for you, in which we use video analysis to train your employees to recognize conflicts and resolve them professionally and to de-escalate heated situations quickly.

The conflict management training is ideal for companies that want to prevent conflicts and enable their employees to resolve a conflict independently. 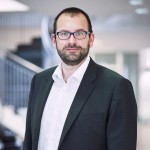 “I would like to thank once again for the incredibly exciting, educational and also amusing conflict management seminar. I am convinced that we will meet again!” 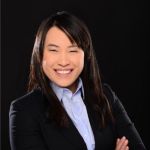 “Thank you for the great training. We at Roche had been thrilled. The concept will definitely be passed on and you can look forward to furhter requests in the future.” 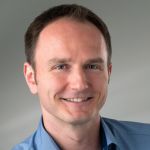 “Thanks for the great seminar! On the one hand, I only received positive feedback from the participants, even though some had a bit of a struggle with the open feedback. On the other hand, in particular this was extremly helpful. I would definitely be glad, if such an event will soon take place again!”

For sustainable knowledge transfer, each participant receives the thematically appropriate online course “Schwierige Gespräche” (in German) worth 79€ each with lifelong access in the PRO version “tailor-made seminar”. More information under e-learning for companies (in German).

And in the PREMIUM variant “tailor-made training & online library” we activate the Argumentorik Masterclass for each participant, consisting of over 30 online courses (mostly in German). Make a non-binding request now.

A video preview (in German)

Organizational data at a glance 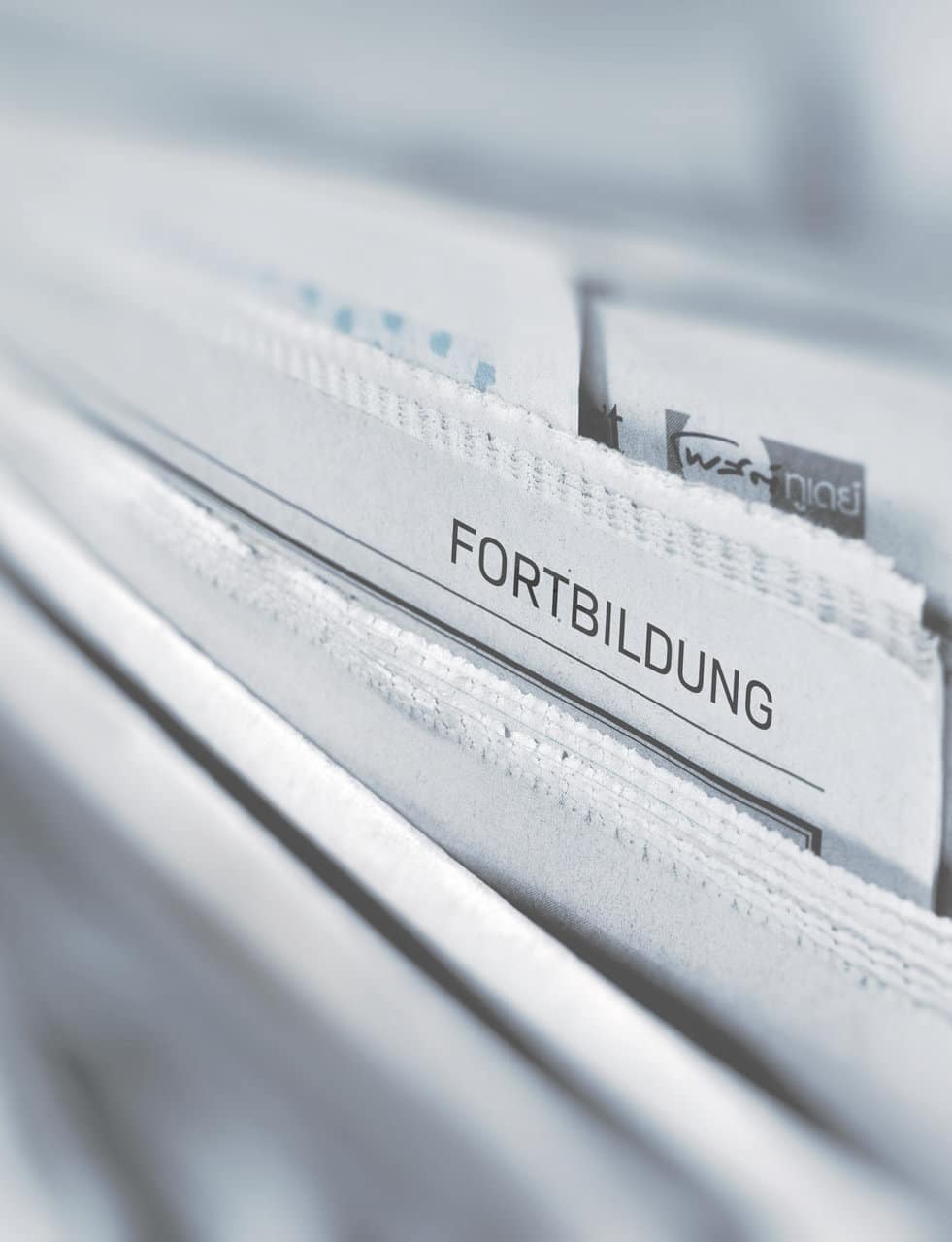 The conflict management training (in-house) is available throughout Europe, the language of instruction is English and/or German if desired; can also be bookd as an online training.

FAQs about the in-house

Can you briefly describe the profile of your conflict management trainers?

With our 1-day conflict management seminar your employees will visibly increase their conflict resolution skills in just one day. For questions and further information, please do not hesitate to contact us at info@argumentorik.com.

How many people can attend an in-house conflict resolution training?

The fewer people participate in a conflict resolution seminar, the more possibilities the individual has to exercise. We recommend a maximum of 12 active participants, with an unlimited number of employees who can be present as so-called “silent observers”.

Our goal is to significantly increase the competence in conflict resolution of every employee. Your conflict trainer deals with the rhetorical challenges of each individual in a conflict situation in two detailed conflict simulations and feedbacks per employee.

Are the conflict simulations tailored to our company needs?

Yes! The conflict management seminar is explicitly geared towards the everyday practical requirements of your employees in conflict situations.

Every employee has the opportunity to complete two realistic conflict simulations on one seminar day. In these simulations, which are integrated in the seminar schedule, the goal is to put the learned conflict resolution strategies into practice immediately.

What is the relationship between theory and practice?

For years we have observed that the realistic conflict simulations have the greatest learning effect for our clients.

And that they regularly regard our simulations as the “highlight”. However, since it is your training, you can specify exactly the relationship between theory and practice.

That is why we attach great importance to practice. Further information on the content and exercises can be found in the seminar schedule.

We offer to accompany the conflict resolution seminar with a camera. This method has proven to be very useful in the past and was found to be extremely informative by the participants, as the video enables a more detailed analysis the realistic conflict simulations.

If you or individual employees do not want video analysis, of course we can do without.

Which seminar variant is the best for my team?

We recommend the “classical training” (BASIC) if you would like to book a basic seminar on conflict management for your team, in which fundamental concepts of the topic are discussed.

The “tailor-made training” (PRO) variant is recommended if you want to deal with very specific conflict topics with your team and practice conflict situations and the basic knowledge is already available.

And we recommend the third variant, “tailor-made & online library” (PREMIUM), if you want to give your employees long-term access to valuable knowledge, with each participant having access to the Argumentorik Masterclas (over 30 online courses) so that each participant can develop independently.

You can combine the classic and tailor-made seminar into a 2-day event.

Please select now the variant that suits best for you.

Is it possible to conduct the training online (e.g. using Zoom or Microsoft Teams)?

Yes! We already have a lot of experience – and above all – very good experience when it comes to online trainings. Our preferred online tool is Zoom.

Of course we are flexible and use your preferred online tool successfully as well. Because in “digital rhetoric” it is not only a question of the technology, but also of a professional appearance in front of the camera.

Whether online trainings or face-to-face trainings: Write us your wishes and ideas in your non-binding request. We’ll find the best solution for you.

What is the unique selling point of the Argumentorik Academy?