Daniil Pakhomenko studied political science and history in Mainz and Washington D.C. and was a scholarship holder of the Studienstiftung des deutschen Volkes.

As a debater, he won numerous of the largest German debating tournaments and took over as chief adjudicator of major debating events including the German Championships.

Since 2010 he works as an argumentation and rhetoric trainer and since 2015 as a teacher of politics, economics and history at the boarding school Schloss Hansenberg. 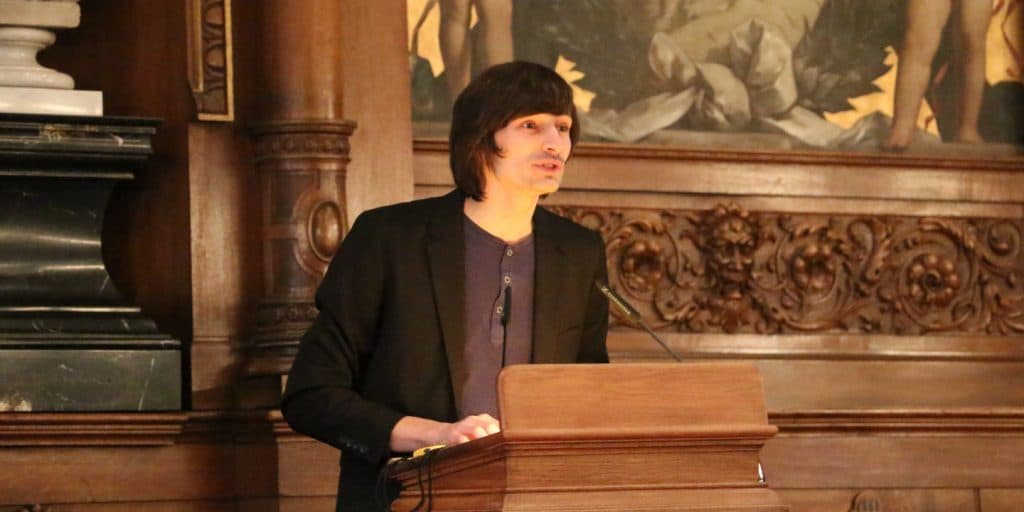 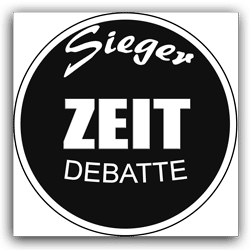 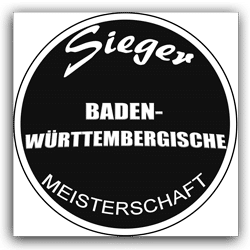 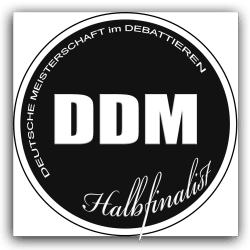 If you would like to contact Daniil Pakhomenko directly, he will be happy to answer any questions you may have at dp@argumentorik.com. Or just use our contact form below. We look forward to you!